My adventures at the Global South Bats course in Kenya 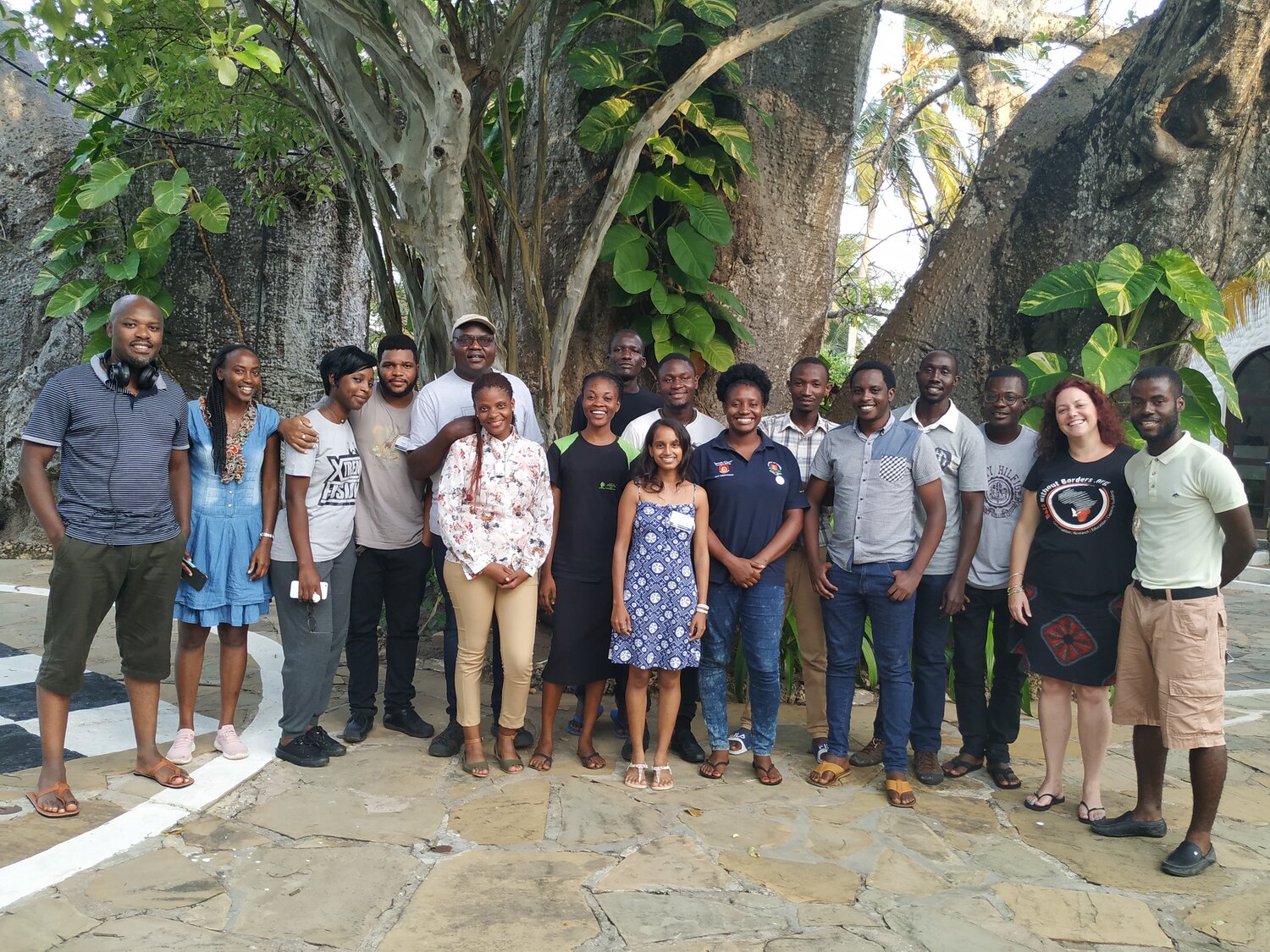 Overcoming a mysterious sickness and successfully presenting our project’s results along my teammates.

My experience during the Global South Bat course started a bit differently than the that of the other participants. I traveled from Mauritius to Kenya the day the course started in which should have been an uneventful flight. However, somewhere along the way, I caught what seemed to be a stomach bug that almost ruined my entire trip. I arrived at Mombasa and met with a few other students that, like me, were full of excitement but, unlike me, looked pretty healthy. The organizers had arranged a shuttle to take us to Diani Beach, which doesn’t seem too far away in a map, but thanks to the traffic in Mombasa, the trip took over 2.5 hrs. By the time we arrived at Diani, and even after napping during the entire trip, I could barely stand by myself and was feeling absolutely queasy. A local doctor was called and decided that I would have to spend my first night at the hospital!

I was diagnosed with severe dehydration and put on IV drops. The next morning, I went back to the hotel and joined everyone. I was received with cheers and smiles. I felt incredibly supported and wanted so badly to be part of this amazing network. Classes started wonderfully, I met my fellow mates and lecturers, and we formed our groups to lead our respective projects. Begoña (Mexico), Grace (Kenya), Aicha (Cameroon) and I teamed to develop an environmental education project. We brainstormed about our goals and proposed to visit a nearby local school where bats were causing a bit of a problem. Roosting bats were pooping in the classrooms and books, so the school decided to kill them; we wanted to intervene!

However, before we could plan how to best approach the problem, I found myself back into that dreaded hospital room. My illness was back again, more severe than before, and I was faced with a dilemma: either I stayed and finish the course or went back home. I was invaded by a feeling of fear and anxiety. I had dreamt about this course and worked so hard on my application to get there. I missed home terribly. This was the first time that I had been away from my family alone, and the first time I was hospitalized. I told myself: “there you go girl, you’ll never have that career in bat conservation”. I felt incredibly guilty for abandoning my team and wasting my chance to learn from professors that have spent their entire life dedicated to bat conservation. In my feverish dreams, I decided to give up and go back home. But then I would wake up and try to find strength, reminding myself how lucky I was to have been accepted in the first place, and that missing this once-in-a-lifetime opportunity at such an early stage of my career was something I would regret my entire life.

My mom and the organizers supported me on any decision that I wanted to make, but it was thanks to Dr. Claudia Baider – my academic mother – that I decided to stay. She vehemently suggested that I continued the course and the team project. I found strength thinking of all the bat species that I would see for the first time, the new GSB friends that I’d make, and the chance to become part of a network that would change the way conservation is done in the Global South. On the third day of the course, I went back to the classroom with a bag full of antibiotics and painkillers. I felt strong and determined to make the best out of the remaining days. I was received with warmth and support from all students and organizers. I felt that no matter what happened I was in good hands and that things would work out for me. If it hadn’t been for their unconditional support and my fierce determination I would have probably missed a life-changing experience. Instead, I went back home at the end of the course, I made 30 new friends from around the world whom I’ll remember for life and I was named ambassador of the Global South Bats Network in my home country. 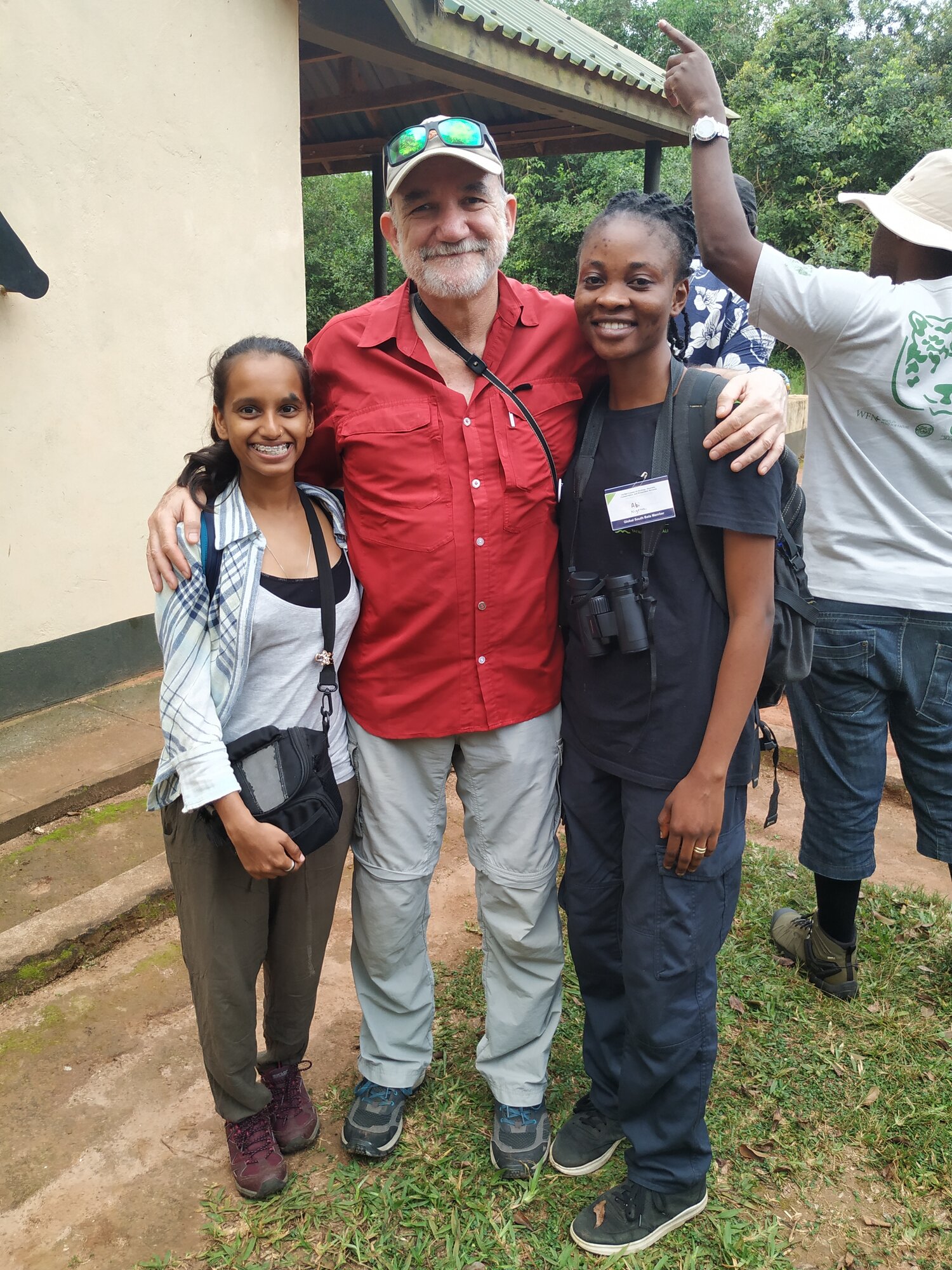 Going home due to my illness would mean missing the chance to learn from bat experts from around the world, such as Rodrigo Medellín, who stands here beside me (left) and Raji, from Nigeria. Credit: Quincy Augustine. 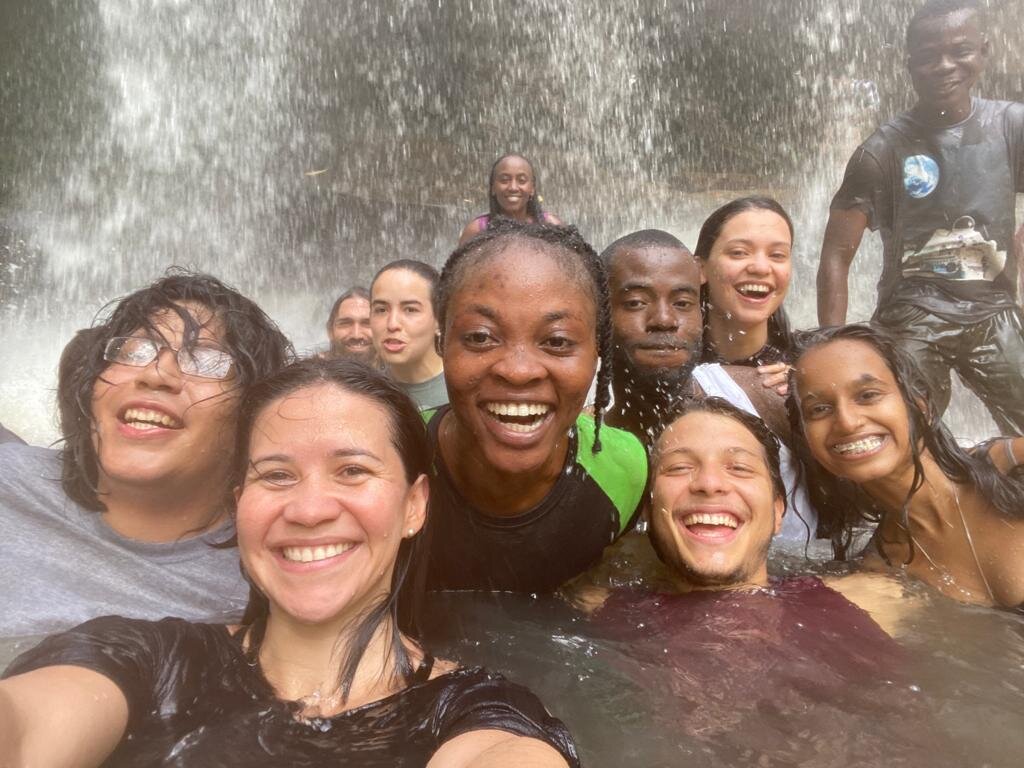 The GSB course was by many means the most incredible journey I have made so far. Not only did I learn and gained so many technical and academic skills that I will use in future projects, but I also learned how strong I can be. Sicknesses and injuries may be a part of life, but one that we can overcome with the support of others. The GSB network allowed me to meet incredible bat scientists and join a platform to collectively work on a common agenda for effective bat conservation in the South-South region. All’s well that ends well. Although I had to face extra obstacles during the course, I could cherish a successful adventure and the many new friends that I made along the way!